We were privileged to have one of our members, Eileen Seabright, a volunteer educational adviser at Martin Mere, come along to tell us about some of the history of the Mere, and the work of the Wildfowl and Wetlands Trust that goes on there. The wetlands are home to many species of ducks, geese, cranes, flamingos and swans from around the world, and provide a stopover for thousands of migrating birds – the arrival of the Icelandic Whooper swans in the autumn is a spectacle not to be missed! 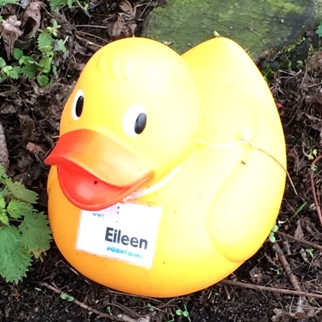