The Art Appreciation Group organises art-related talks and visits to Art Galleries, Museums and other venues of artistic interest.

With the release of lockdown – future sessions are to be arranged.  Please contact the coordinators for further details.

click or tap on pic to see full size

for the Art Appreciation group

This year’s winter art tour provided a range of unique experiences for members of Aughton & Ormskirk U3A.
Our first stop was the wonderful Wightwick Manor, a Victorian mansion, built for the Mander family whose fortune came from the manufacture of a popular brand of paint.  Both Theodore Mander and his wife Flora were passionate followers of both the Aesthetic and the Arts and Crafts style and the house remains a testament to their collecting skills, with wallpapers by Morris & Company, tiles by William De Morgan and a stunning painting ‘Love Among the Ruins’ by Edward Burne-Jones that reduced Andrew Lloyd Webber to tears when he made a film about the house and its contents. From Wightwick Manor we travelled on for a related visit to the new William Morris Gallery in Walthamstow where we learned more about the great man and his legacy.
The next day began with a clipper trip from our riverside hotel to the Globe Theatre, where with the help of a witty and knowledgable guide, the life and times of the original 1599 Globe were brought stunningly to life.  The theatre remains an enduring wonder and a fitting memorial to the vision of the American actor, Sam Wanamaker,  who drove it into existence.

After lunch, with a rapid change of gears, we had tours of the Tate Modern Gallery where the collection provided a stimulating source of thought and opinion.  Our guides provided real insights into works which challenge, provoke and inspire.

END_OF_DOCUMENT_TOKEN_TO_BE_REPLACED

One of the “Justice” panels on St George’s Hall, Liverpool

“Adoration of the Shepherds” by Mattia Pretti

The tour based in Edinburgh, stayed at the Hilton Grosvenor on a half board basis. The programme included a special access visit to Sir Walter Scott’s Gothic fantasy country home Abbotsford, the January exhibition of Turner watercolours at the National Gallery, Holyrood Palace, the Queen’s Gallery, the newly refurbished National Portrait Gallery, a walking tour of Edinburgh seen through Ruskin’s eyes, Rosslyn Chapel and Dryburgh Abbey. Also a lively public performance by our guide, Paul O’Keeffe, in the role of Ruskin lecturing on the life, work and death of JMW Turner. Julie Lawson, curator of the Portrait Gallery, gave additional input on two days.

A trip to Madrid, Toledo and El Escorial with local guides in May 2013. This included visits to the Prado, Santa Maria della Florida, the Thyssen Bornemisza Collection in the Palacio de Villahermosa and the Centro National de Arte Reina Sofia with Picasso’s ‘Guernica’.

At the end of January, 45 of our members experienced a hugely enjoyable tour of London and the Thames with the the Art Appreciation group. On the way to their Hilton Dockside Hotel, with its fine views of the river, they were given a fascinating guided tour of Stratford-upon-Avon.
Their informative visits to Hampton Court, Greenwich, the Museum of London, Westminster Abbey and the Houses of Parliament were all led by expert and enthusiastic guides. Towards the end of the tour they enjoyed a late afternoon sail on the Thames Clipper, passing many of the fine buildings they had visited, now dramatically illuminated in the fading light. All agreed that both the learning and the friendship had been fun.

The Art Appreciation Group at Paestum with their guide, Frank Milner,
on the art tour in May 2011 based in Sorrento

The Art Appreciation Group at Kenwood House with their guide, Frank Milner, on the 2011 art tour, ‘Adventurous Collectors and their Collections’

Hill Towns of Tuscanny and Umbria, May and June 2009 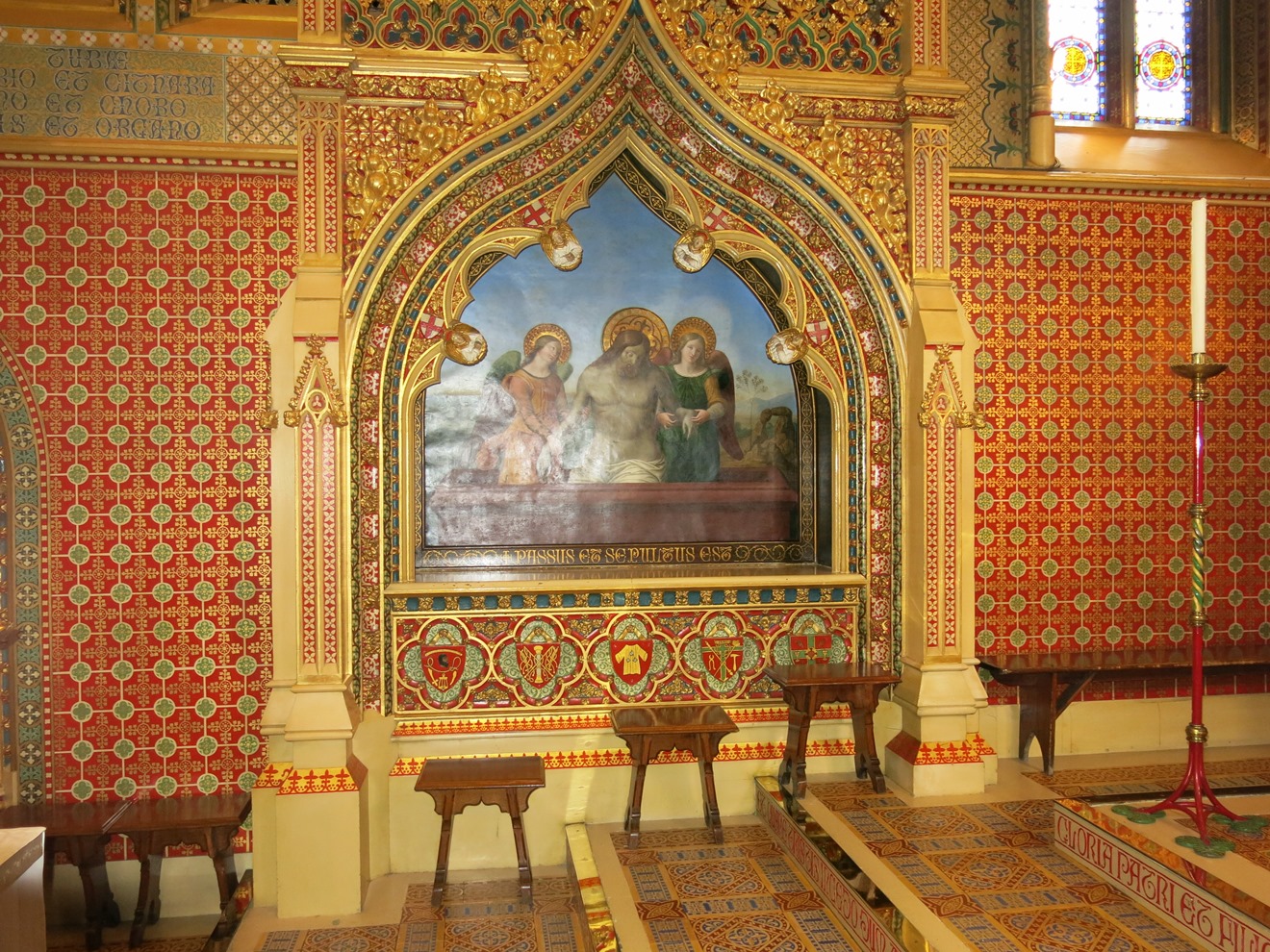